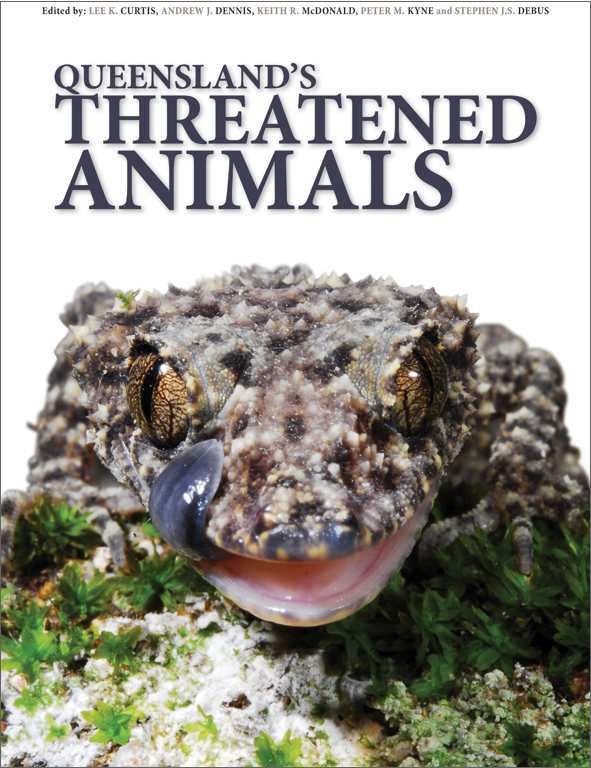 This project will develop an emergency action plan that will guide on-the-ground actions to stop the decline, increase the wild population and directly improve long-term persistence. Enhancing ecosystem function by reintroductions of digging mammals Project: 4.

Digging mammals can substantially influence ecosystem processes, such as soil turnover, litter decomposition and plant recruitment, by creating burrows for shelter or foraging pits when searching for food. Genetic management and population modelling of translocated fauna Project: 4. Focal species include the Shark Bay bandicoot, the banded hare-wallaby and the dibbler. Can assisted gene flow increase the resilience of terrestrial-breeding frogs to a drying climate? It involves the movement of individuals or their genes from one population to another.


This project will investigate whether assisted gene flow could enhance the resilience of two species of non-threatened amphibians from the south-west of Australia to increasingly dry conditions. A decision tool for evaluating whether ex situ management is appropriate for a threatened species Project: 4.

This research project will create an accessible decision tool to aid decision-making and planning for ex situ management of threatened species. Improving conservation outcomes for critically endangered white-bellied frogs Project: 4. The species has undergone continued population declines, despite careful management. This project will target knowledge gaps around factors contributing to population declines, as well as better resolve the specific habitat and hydrological requirements of this species.

Swift parrot. Yellow chat Dawson. Australian fritillary butterfly. Boggomoss snail. Edgbaston goby. Delays between the assessment and the ministers' approval resulted in some species being assessed as threatened but not listed for years. Some delays were more than seven years. Clearing of vegetation, invasive plants and animals, inappropriate grazing and fire regimes and climate change were listed by the department as the main concerns for Queensland's threatened species. Since European settlement, 27 mammals, 22 birds, four frogs, one earthworm and 36 plant species have been declared extinct in Australia.

In response to the audit, Department of Environment and Science director-general Jamie Merrick said the department had begun to develop a comprehensive biodiversity conservation strategy. Mr Merrick said the department had also engaged with threatened species experts to get advice on further opportunities to improve species outcomes. Environment Minister Leeanne Enoch said the new strategy would take a more coordinated and strategic approach to the conservation of threatened species.

Ms Enoch said the department had accepted all seven recommendations from the report and had already delivered major reforms to address some of the major threats to habitat, such as the land clearing bill.